Posted:December 21, 2021 | Tags: what we believe, tyranny of belief, facts vs assertions 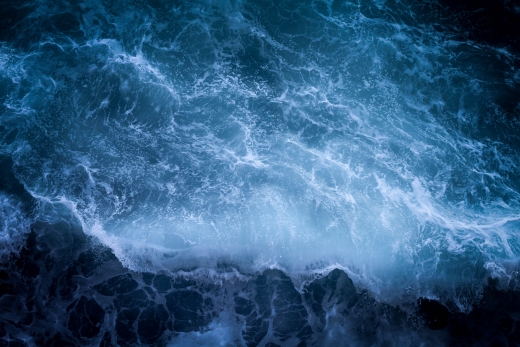 It is an old story for two reasons. Is is old because it happened last century, in 1944. It is also old because it is timeless: it describes ordinary people - often families - choosing death over a life they believed would be worse.

For a few weeks, in 1944, Americans battled Japanese on the island of Saipan in World War II. Look it up if you must: young mens’ lives blown to bits, instantly, on both sides, the concrete expression of political struggle. (1)

What makes the Saipan story...